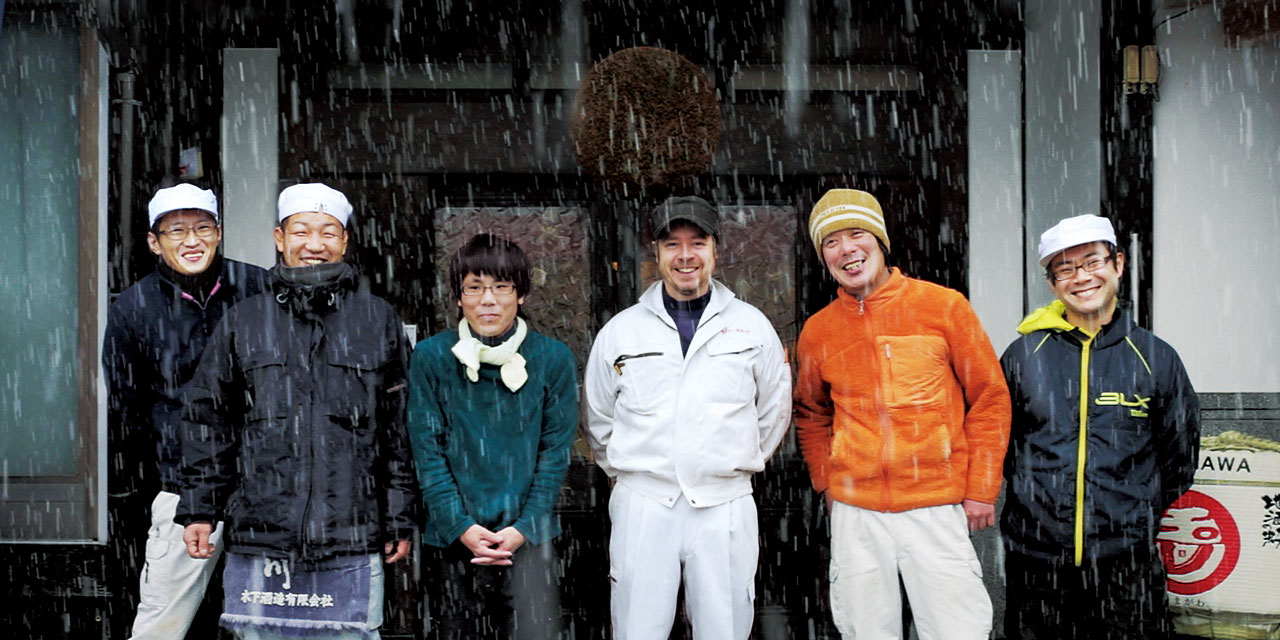 Sake, often called “Japanese rice wine,” is an alcoholic beverage brewed from fermented rice and has a wide range of variety. Gaining global popularity over the recent years, sake has a long, deep history in Japanese culture, but outside of Japan, it’s still somewhat ambiguous and inaccessible, which makes it hard to enjoy sake if you’re trying it for the first time.

A British sake brewer, an American journalist, and a young president of a century-old sake brewery in Japan join together to explore the mysterious world of sake. The film illustrates how these unique individuals who have been fascinated with this extraordinary beverage of Japanese origin meet the challenges of the current sake industry, investigating the rich, complex, and spectacular world of sake. 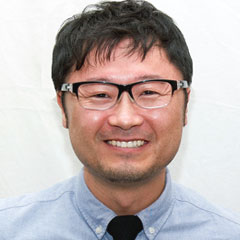 Mirai Konishi, a journalist and filmmaker, grew up in Japan with big influence by Steven Spielberg films throughout the 1980s. His short films screened at several film festivals in Japan such as Short Shorts Film Festival for BLIND (1999) and Tokyo Fantastic Film Festival for CLOSE TO YOU (2003). In 2012, Konishi was invited to join the Hollywood Foreign Press Association. 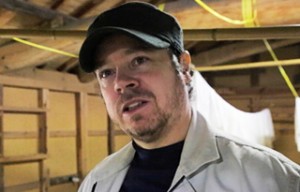 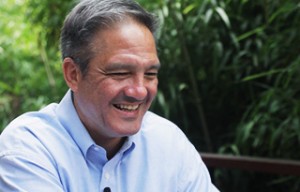 A world’s leading sake journalist
from the US 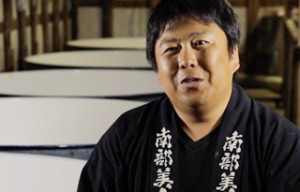 A young Kuramoto (Brewery Owner)
of a century-old sake brewery

KAMPAI! FOR THE LOVE OF SAKE